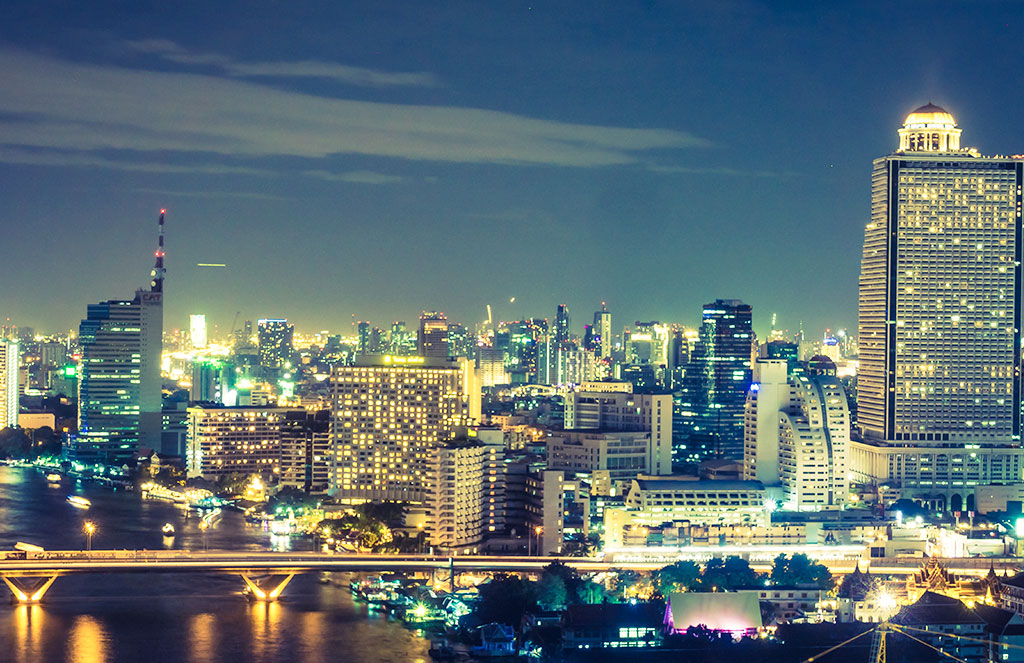 While we often think of missions as something that one does in a foreign country, the shocking truth is that America needs the gospel! Did you know that:

In response to this critical crisis Providence is committed to: