The Southern Baptist Convention (SBC) is the largest Protestant denomination in America and has grown to be a network of more than fifty thousand cooperating churches and church-type missions banded together to make an impact for God’s Kingdom. 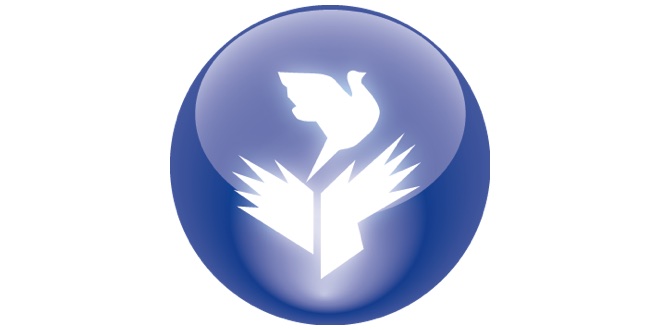 The Baptist General Association of Virginia (BGAV) is a cooperative missions and ministry organization that consists of over 1,400 autonomous churches in the Commonwealth of Virginia, as well as churches from Seoul, South Korea, Toronto, Ontario, the District of Columbia, and the states of California, Colorado, Florida, Georgia, Hawaii, Indiana, Kentucky, Maryland, Minnesota, New York, North Carolina, South Carolina, Tennessee, Texas, Washington, and West Virginia.

The PBA is a network of churches, equipping churches for Kingdom ministry in southeastern Virginia. Our churches are located in Hampton, Poquoson, Gloucester, Newport News, Williamsburg and the surrounding areas

The Gospel Coalition encourages and educates current and next-generation Christian leaders by advocating gospel-centered principles and practices that glorify the Savior and do good to those for whom He shed His life's blood.